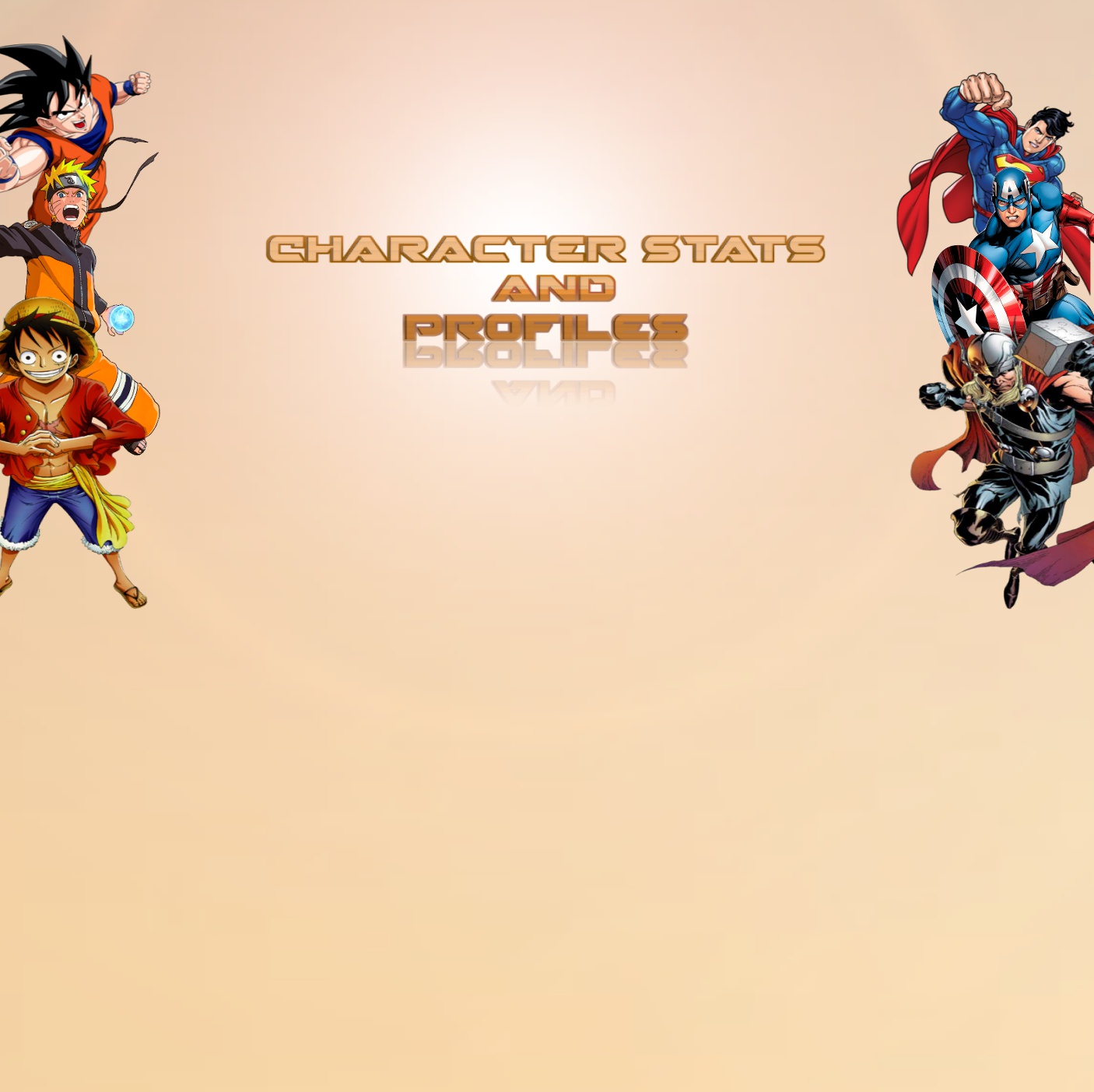 Bill Cipher is baseline Low 1-B and doesn't have much hax that would immediately end Super Dimentio, but it's completely different the other way around. Super Dimentio is also above baseline.

Mimi was Low 1-B and she was fodder compared to Bleck, who was absolutely nothing compared to Super Dimentio. He's far stronger than Bill Cipher thanks to this.

And despite Bill's regen being low-godly in this instance, Super Dimentio has ways to destroy Bill's soul, what with nonexistence, soul manipulation, soul removal, soul trapping, etc. which gets by both his regen and allows Super Dimentio to kill him.

And while both have precog, Super Dimentio's is FAR superior to Bill's and allows him to avoid much more and play out much more than Bill, which will ultimately give him the win.

Depends on which profile

But, yeah, Dimetio For Reasons above.

What do you think?