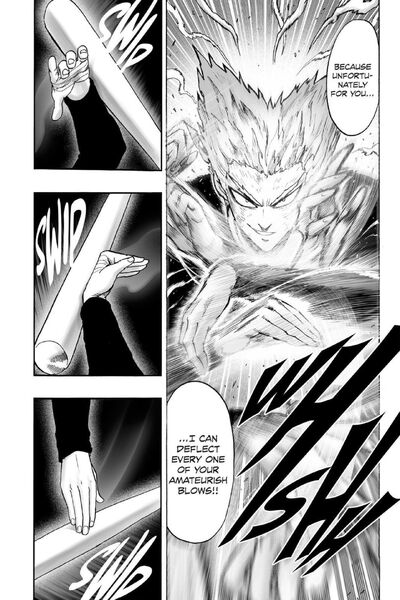 Analytical Prediction is the ability to discern future actions, circumstances, and probabilities through sheer intuition. Users can read others' body language and anticipate their actions, interpreting an opponent's method of thinking and fighting, determining an opponent’s flaws and weaknesses, predicting their actions through observation, performing mathematical predictions, among numerous other methods of prediction. The accuracy of this ability differs depending on the experience of the user.

This can differ from Precognition, as rather than directly seeing the future, users are simply predicting it through calculations or muscle memory.

Sharingan users (Naruto) are anticipate an opponent's next move based on the slightest muscle tension in their body and act accordingly to dodge or intercept.

By tapping into the Speed Force with his brain, The Flash (DC Comics) has the ability to tactically assess and predict the numerous possible and probable outcomes of most any given situation. 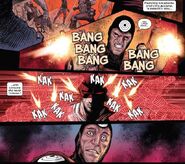