Bao (Canon, The King of Fighters)/Unbacked0 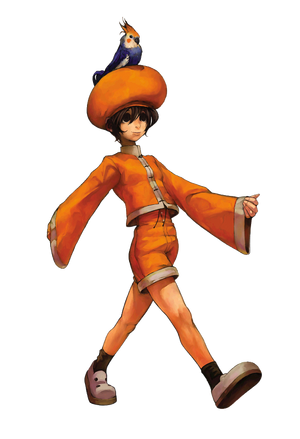 Bao is the adopted child of Chin Gentsai who is trained by him in order to control his Psycho Power and he would later join Team Psycho Soldier.

Speed: FTL (Can dodge attacks from Elisabeth who uses light as her main method of attack)

Lifting Strength: Class 5 (Can lift Chang while he is carrying a large iron ball)