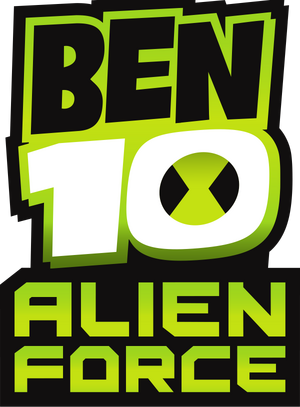 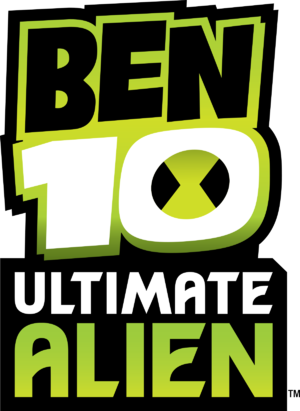 Ben 10 is a cartoon series created by Man of Action and Cartoon Network. The Four series includes (Ben 10, Ben 10: Alien Force, Ben 10: Ultimate Alien and Ben 10: Omniverse) and a 2016 Reboot series. There are several video and games of the franchise. The series follows the adventures of Ben Tennyson after finding the Omnitrix, which allows him to transform into 10 different kinds of aliens.

Power of the Verse

Ben 10 Classic Continuity: Ben 10 is a very powerful verse. The top tiers of the verse can destroy and recreate infinite universes. Each Omnitrix-wearer can also destroy a universe via a self-destruct mechanism. Other characters and weapons have also been shown as able to survive the destruction of Cities, Moons, Continents and entire Planets. Some alien technology can also destroy Stars and Solar systems. Several characters can easily react to enemies, weapons and technologies which are FTL and they can fly at Massively FTL+ speeds. The verse also has a collection of hax and magic abilities used by energy beings and spell casters.

Ben 10 Reboot: Ben 10 Reboot much to a surprise of a lot of people is a powerful verse and in some aspects Ben's alien forms and villains are even more powerful than their classic continuity counterparts, Ben's aliens and enemies have shown to survive destruction of Moons, Multi continents, Mountains, Cities, and can even destroy the entire Planet. Reboot characters have shown to fight and fly at Relativistic speeds constantly dodging lasers, energy beams in close range and has shown incredible lifting strength as well. Omnitrix self defense has protected Ben from many hax such as Hypnosis and Mind control the show itself as each season progresses becomes more powerful.