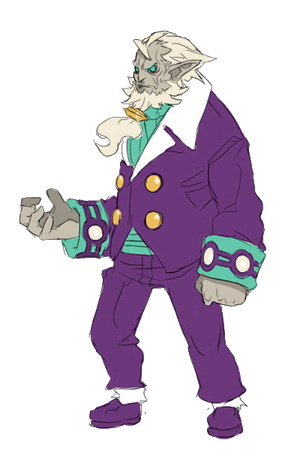 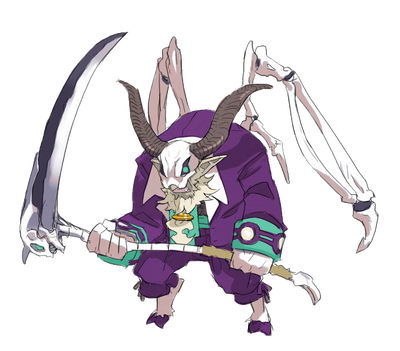 Attack Potency: Low Complex Multiverse Level (Even while weaken he is still able to fight Valvatorez), Can ignore conventional durability with Soul Manipulation

Speed: MFTL+ (Can fight on par with Valvatorez)

Stamina: Limitless (Can talk about the history of the Netherworld which if he talked fast and skipped a few parts it would take him about 10 years to finish the first chapter)

Intelligence: Genius (Became the Netherworld President and kept everyone unaware of the fact that Fear Energy had been cut off, Knows the entire history of the Netherworld)

Weaknesses: If he becomes too tired he can't transform into his more powerful forms

Retrieved from "https://character-stats-and-profiles.fandom.com/wiki/Death_King_Hugo_(Canon)/Unbacked0?oldid=93530"
Community content is available under CC-BY-SA unless otherwise noted.