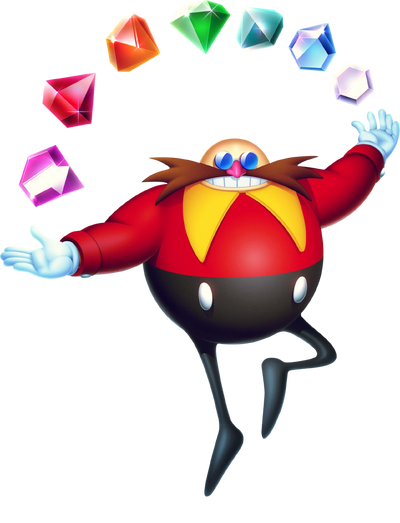 Mind Manipulation (Of Planetary potency; Can enslave the populace of entire planets with the Mind Control Ray and Brainwash Beam), Information Analysis, Life Force Absorption (Can drain a planet’s life energy with the Extractor), Transmutation/Matter Manipulation (With the Roboticizer and his camera; Planetary range with the Egg Destroyer)

Retrieved from "https://character-stats-and-profiles.fandom.com/wiki/Doctor_Eggman_(Canon,_Game_Character)/Maverick_Zero_X?oldid=92377"
Community content is available under CC-BY-SA unless otherwise noted.