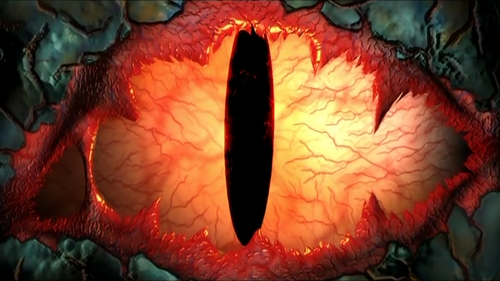 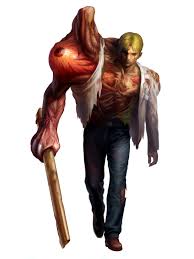 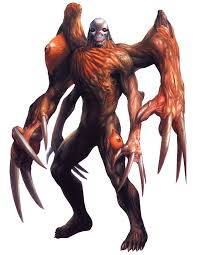 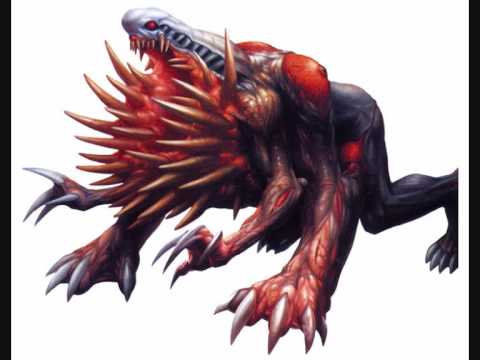 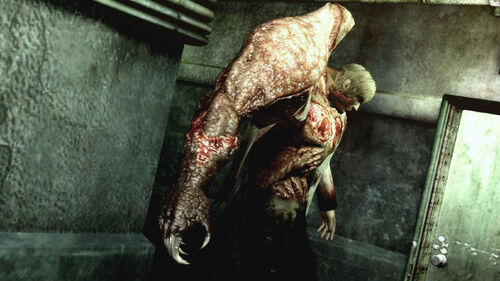 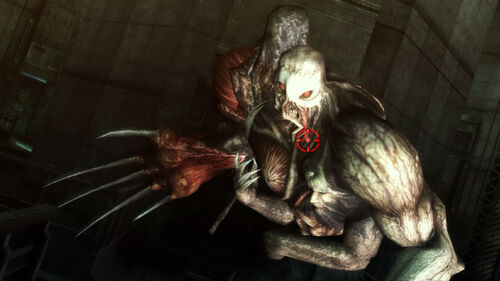 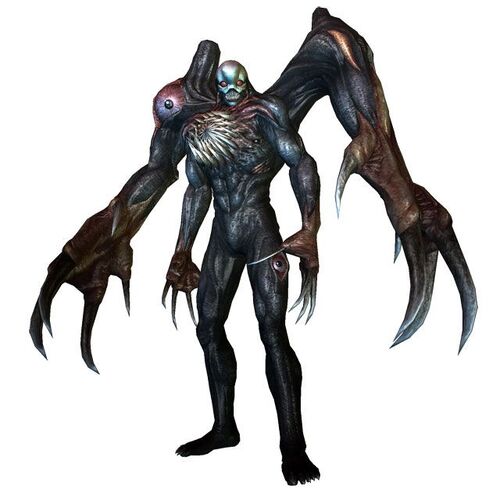 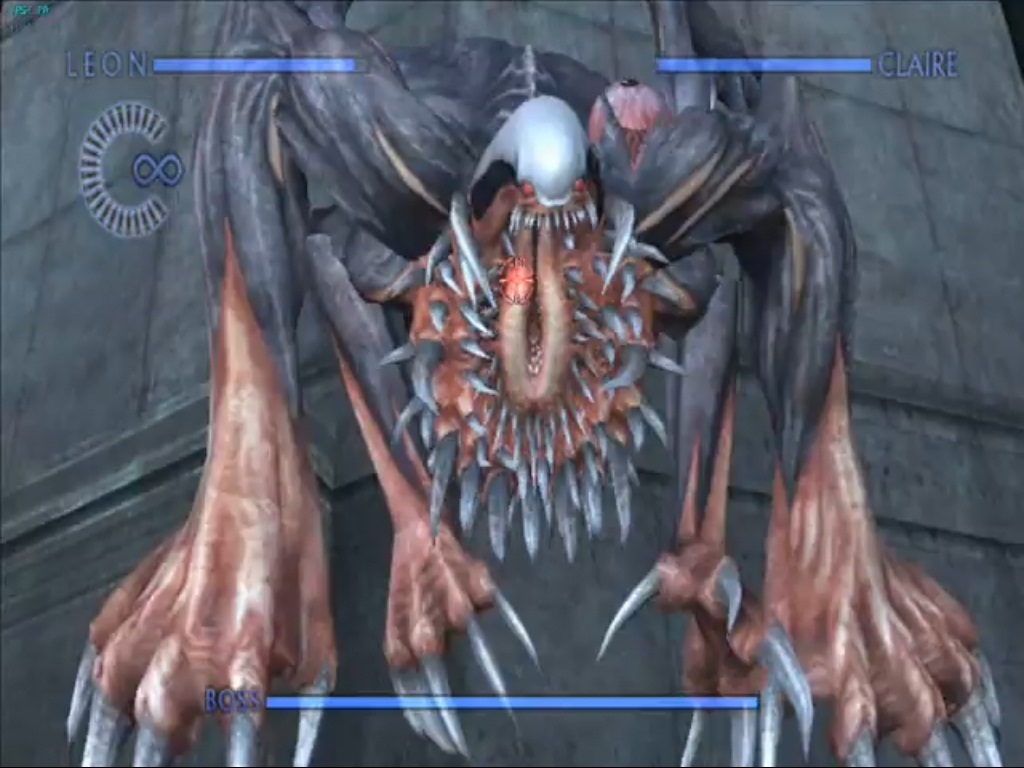 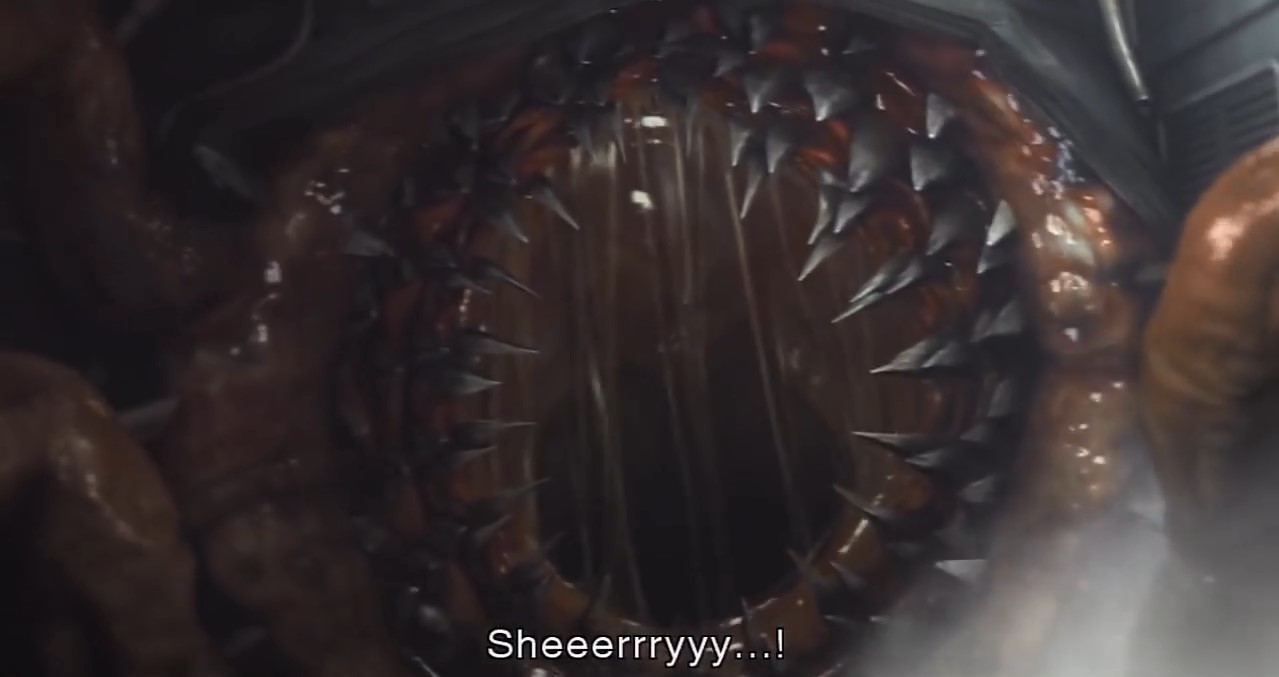 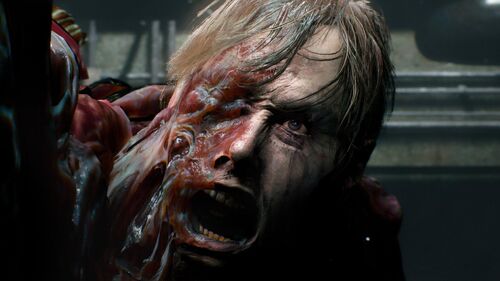 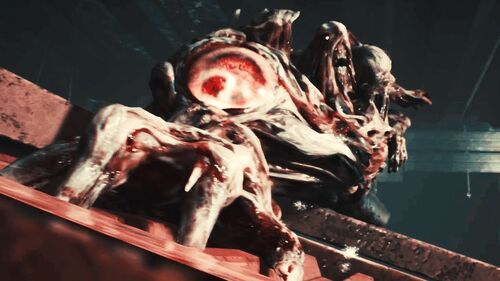 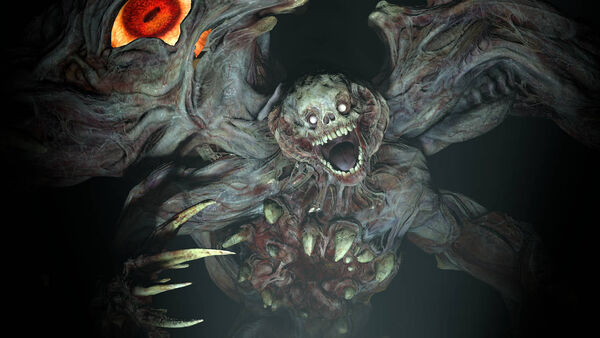 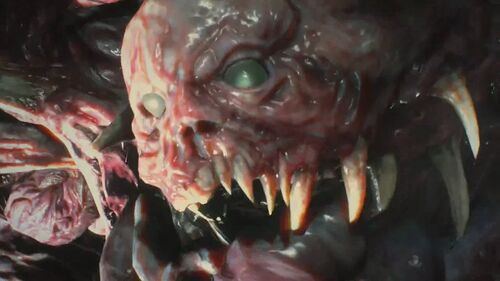 "You certainly will not die, the serpent said to the woman. for God knows when you eat of it you're eyes will be opened, knowing good and evil"- Genesis 3:4 "Those who hope in the Lord will renew their strength. They will soar on wings like eagles; they will run and not grow weary, they will walk and not be faint."-Isaiah 4:31 "I can do all this through him who gives me strength."-Philippians 4:13 "They came to a place called Golgotha, the Place of the Skull)."-Matthew 27:33.

In the year of 1977 a 16 year old youth by the name of William Birkin  was given the opportunity to become something more by the world renowned Umbrella Pharmaceuticals.Years of trials, tribulations and enemies later, William finally intruded into the domain of god and discovered: G. Compared to T, which could only produce single-generation mutations , G achieved a DNA Mutation Factor powerful enough to do more than just simply mutate a host, but something far more powerful and revolutionary:  Transmutatative metaphorphosis as an evolutionary process. the ability to fuse the cells in a host's body with it's G Cells as well as transfigure  them into a brand new life form at the genetic level with the third form as the apex of the process (As well as restoration of reproduction, and even the ability to truly revive the dead .) : "Evolution".

Third Form SFM fanart by Acorios . His DeviantArt page for those who want to enjoy the rest of his work. ProjectUmbrella is a good place to go for everything Resi along with the wiki. Translations come from the former and most images the latter.

Note: Has been moved to my blog Incomplete Profiles in a Probably Indefinite Hiatus so this page can just be purged when the time comes.

Retrieved from "https://character-stats-and-profiles.fandom.com/wiki/G_(William_Birkin)_(Canon,_Composite)/Custerwolf98?oldid=110192"
Community content is available under CC-BY-SA unless otherwise noted.