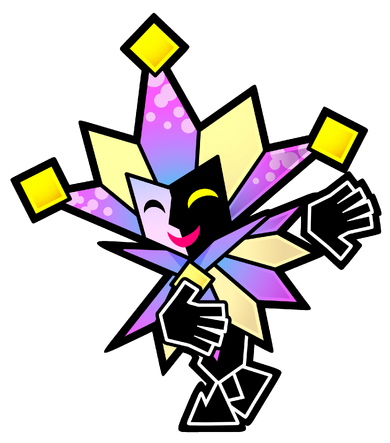 A genius is an individual with an exceptional capacity for knowledge and intelligence. Geniuses can appear in a variety of forms and with a variety of specialties, and their exceptional intelligence is not necessarily universal, potentially only applying to certain subjects and fields that they excel in. These can be any number of things, such as scientific fields, military tactics, martial arts, and/or investigation. There are many levels of genius, as well, detailed on the intelligence page; a regular genius, on the level of those that exist in the real world, is generally limited to a few areas of expertise, while fictional individuals of greater intellects may be masters of many, if not all fields of science and even strategy as well.

Genius: Individuals with an exceptional capacity for knowledge and intelligence, generally in one area of varying depth, often possessed by fictional scientists and strategists. This level of intelligence is the level of actual geniuses and famous intellectuals in the real world and, in lieu of better feats, should be the default intelligence category for fictional characters treated as if they have exceptional or superhuman intelligence.

Extraordinary Genius: Individuals whose knowledge spreads over many fields of science and who vastly surpass the intellects of the smartest humans on Earth. At this level, many are capable of creating futuristic technology, executing complex strategies even under high pressure, and potentially even accurately predicting the future through sheer mental calculations, or outperforming supercomputers. This is where super scientists of exceptional scientific knowledge begin to appear.

Supergenius: The highest level of non-omniscient intellect, possessed by those individuals with unfathomably superhuman intelligence and extensive mastery of most, or all, branches of science. Characters of such a scale tend to be super scientists capable of creating impossibly advanced physics-defying fantasy technology even with just household items, and outsmarting even other extremely intelligent individuals. Supergeniuses can often easily process calculations beyond modern humanity's combined capabilities on their own, and quickly come up with extremely complex plans.

Retrieved from "https://character-stats-and-profiles.fandom.com/wiki/Genius_Intelligence?oldid=49617"
Community content is available under CC-BY-SA unless otherwise noted.