This page is based on a page by the Powerlisting Wiki or they made the original page. All credit goes to them. 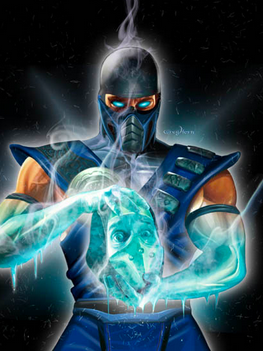 Ice Manipulation (Also referred to as Pagokinesis, Glaciokinesis or Cyrokinesis) allows the user to create, shape and manipulate ice, water frozen into a solid state and appears naturally in forms of snow, slush, hail, icicles, ice spikes and candles, glaciers, pack ice, frost, and polar ice caps, and cold by reducing the kinetic energy of atoms and thus making things colder, for various effects and combinations.