Immortality is a term for characters that have the inability to die through conventional means alone.

1: Biological. Characters gifted with this type of immortality cannot die from natural causes, such as old age, but can be killed by unnatural causes. To clarify, this type of immortality can include both those who do not age at all, and those who still grow old, but will never die of old age. Typically this immortality relates to the character having an eternal and/or infinite life span as opposed to having Longevity. In some cases they're also incapable of dying through disease or conventional illness, though not always, unless otherwise stated—though the statement isn't necessarily required, it makes determining it far easier.

2: Resilient. Characters with this immortality are highly resilient towards physical attacks, but can't regenerate from it. For example, the character will be still alive if he's cleaved in half or split into pieces, but he can't paste himself back together. Severed limbs won't grow back, nor will destroyed organs.

3: Immortality via Regeneration. Characters with this can simply regenerate from their wounds. The usefulness of this is all dependent on the user's degree of Regeneration. However, simply having any Regeneration wouldn't inherently classify a character for having this type of immortality. Unless the characters ability allows them to regenerate endlessly, it's a passive ability, doesn't require energy to regenerate, and/or doesn't involve the loss of stamina. At a bare minimum, Characters with Regeneration (Mid) or higher may classify as having this level of immortality, but not inherently.

4: Immortality via Resurrection. Characters who are capable of coming back from death by simply being reincarnated or auto-reviving in some shape or form. Technically speaking, the character in question CAN be successfully murdered — they'll just come back after you've done so. Typically paired with abilities such as Resurrection, Duplication, or Acausality (Type 3).

5: Deathless: Characters who exist unbound by conventional life or death, or do not exist at all, and thus cannot be traditionally killed. Typically, abilities such as Existence Erasure are needed to destroy them.

6: Parasitic. Characters with this immortality aren't restricted to a singular physical form, body and/or host. And are capable of body hopping or utilizing Possession to transfer their spirit, soul, essence, concept, mind, consciousness and/or embodiment to another body in order to stay alive/live on. More rarely, they can even take possess inanimate objects. This is more so than just solely having the ability of Possession. As the character is not only capable of taking control over someone else's body, but they are capable of utilizing that body as a new host and/or husk that they can live on within. Typically, you can destroy the physical body the character was inhabiting without killing the character themselves. As long as what remains of them can still utilize the ability to possess another physical form.

7: Undead. Characters who cannot die due to technically being already dead. For the most part, this immortality is self-explanatory, and characters with it have a habit of doubling up with other types of immortality. For example, the conventional zombie would be considered with having Type 7, along with 1 & 2 (sometimes Type 3). Another example being the conventional ghost, normally ends up having Type 7 along with Type 1 & 3. However this type of immortality should more or less just be seen as a mere classification; and it mainly relies on the other types that it doubles up with to make the character at all impressive.

8: Reliant. Characters with this immortality are incapable of being killed so long as a certain object, artifact, phenomenon, concept or something else exists or is intact, they cannot die during a certain situation or circumstance or for as long as a certain emotion exists towards them or they exist for only one purpose (anymore). If the thing is broken, destroyed, killed or deactivated, the situation ends or the purpose has been fullfilled, the character will either die or become mortal.

9: Transcendental. Characters with this immortality typically have their true forms are separate from the realm where they can be killed. For example, a conceptual being doesn't die even if its body, soul, etc. are erased from existence. Usually, these are higher-dimensional forces or characters with a lower-dimensional avatar/manifestation.

11: Selective Immortality. Characters with this immortality can only be truly killed by one person, weapon, attack or a specific weakness. 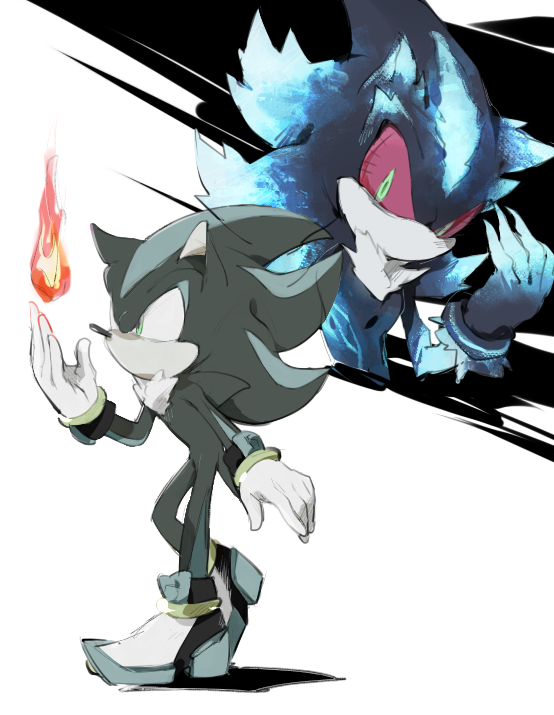 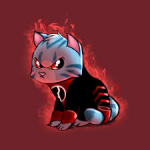 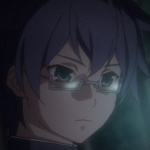 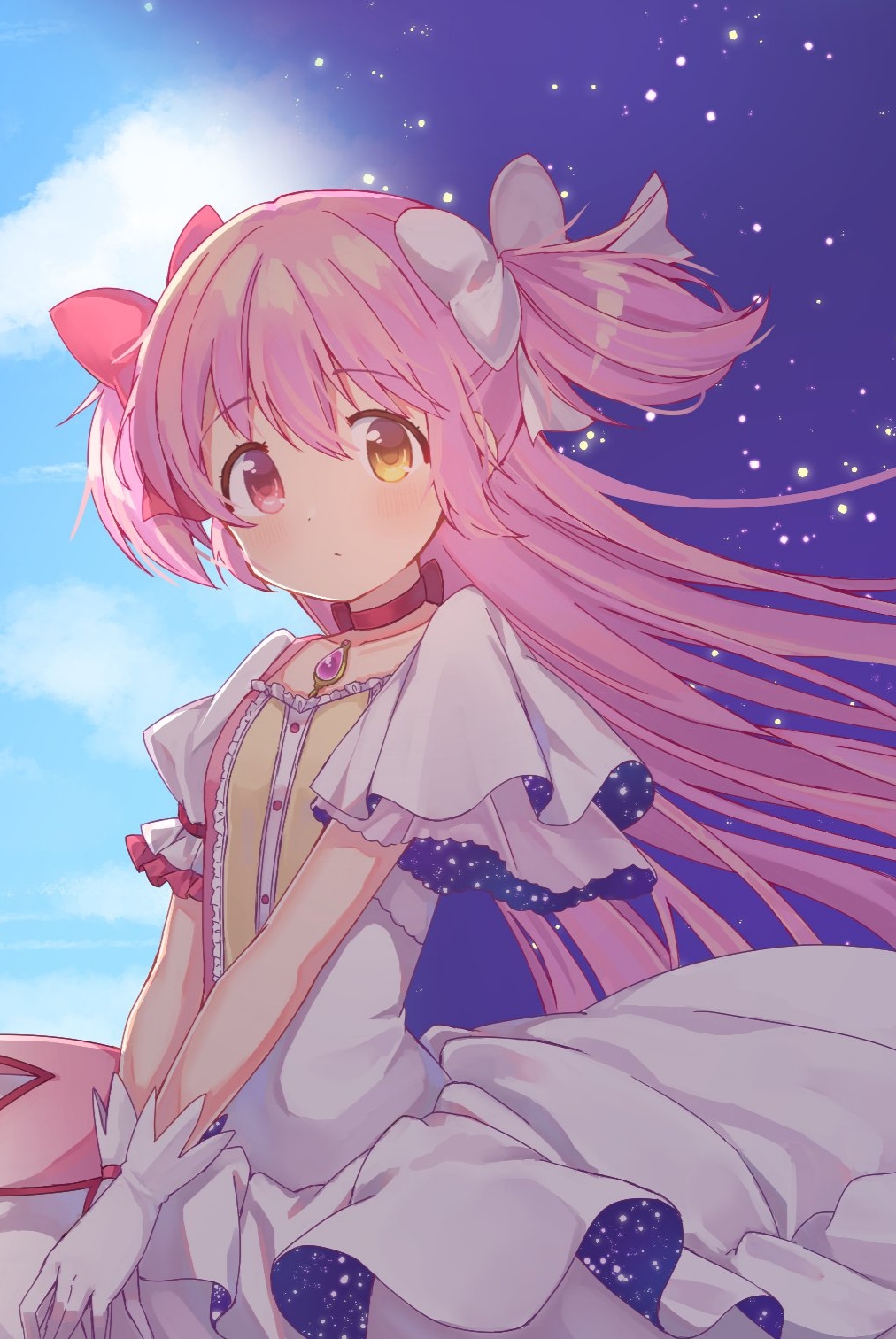