For detailed information about this series, visit Super Mario Wiki or the Mario Wiki.

The Mario franchise is a media franchise consisting of video games published and produced by the Japanese company Nintendo. The title character is a fictional Italian plumber who serves as the hero of a realm called the Mushroom Kingdom. The franchise was created by game designer Shigeru Miyamoto and its first installment was the arcade game Donkey Kong, released on July 9, 1981. The games are primarily developed and self-published by Nintendo internally, with some games in the franchise being developed by other companies under Nintendo's supervision, such as Hudson Soft, Camelot Software Planning, Intelligent Systems, and AlphaDream. Most Mario games have been released for Nintendo's various video game consoles and handhelds, from the third generation onwards.

The main series in the franchise is the Super Mario series, consisting of platform games that typically involve Mario and his brother Luigi working to save the Mushroom Kingdom and its ruler, Princess Peach, from the villainous Bowser and his Koopa Troop. The two brothers use their trademark jumping ability to help them progress through levels, while also making use of power-ups of various kinds. Mario games of other genres include the Mario Kart racing series, sports games such as Mario Tennis and Mario Golf, role-playing games such as the Paper Mario and Mario & Luigi series, and several educational games. In total, over 300 video games are included in the franchise, which combined have sold over 500 million copies. The franchise has also been licensed into other media, such as television series, manga, anime, comics, children's books, YouTube videos, and a critically lampooned feature film. Mario has become the flagship franchise of Nintendo, gained massive critical acclaim and recognition throughout the world, and is the best-selling video game franchise of all time.

The canon is a bit confusing, but producer Shigeru Miyamoto had cleared it up in an interview, revealing the series to have no canon at all, as well as no consistency and loose continuity. Therefore, the franchise is one of few that sources can be picked and chosen to the author's liking. For example, many people leave out things like Super Mario Galaxy or Super Paper Mario for fairness reasons, whilst others will leave out low-ends, and others will leave out high-ends. It's also one of the only franchises where the characters technically require to be documented with multiple keys, since it has no canon and a very loose continuity, as well as zero consistency. 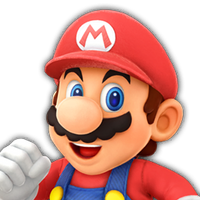 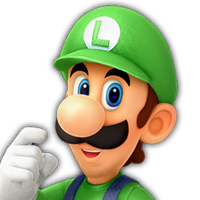 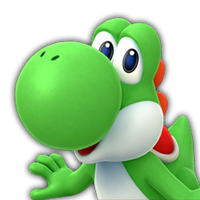 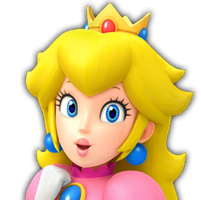 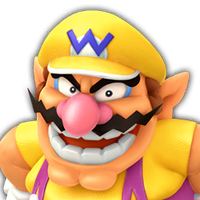 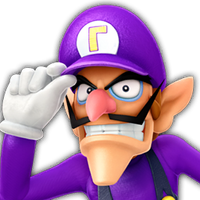 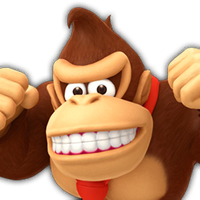 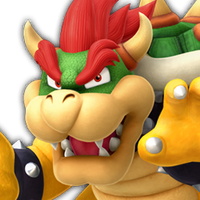 Retrieved from "https://character-stats-and-profiles.fandom.com/wiki/Mario_Bros_(Canon)/SuperNintendude?oldid=102335"
Community content is available under CC-BY-SA unless otherwise noted.