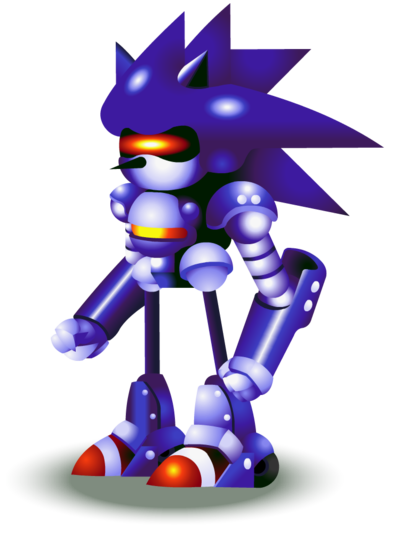 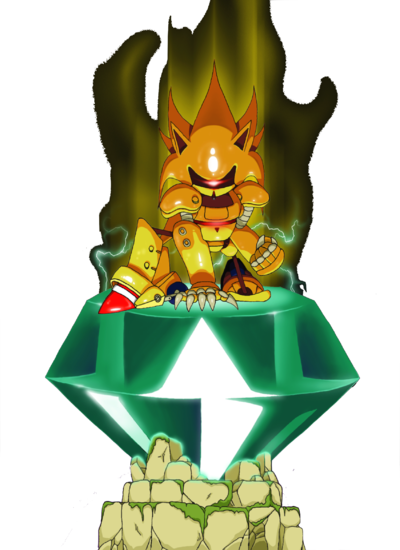 Mecha Sonic (メカソニック Meka Sonikku?) is a character that appears in the Sonic the Hedgehog series. He is a powerful Badnik built by Dr. Robotnik that appeared in the game Sonic & Knuckles.

Distinct from the well-known Metal Sonic, Mecha Sonic appears in the Sky Sanctuary Zone acting as a hindrance to Sonic and Knuckles during their efforts to stop the Death Egg's launch.

Gender: None, but referred to as male

Intelligence: Being designed to counter Sonic's abilities, Mecha Sonic should possess at least comparable combat skills to the Blue Blur.

Weaknesses: None notable | This transformation has a time limit. After it subsides, Mecha Sonic can re-transform by drawing more power from the Master Emerald, but is left vulnerable while powered down.

Retrieved from "https://character-stats-and-profiles.fandom.com/wiki/Mecha_Sonic_(Canon,_Game_Character)/Maverick_Zero_X?oldid=61449"
Community content is available under CC-BY-SA unless otherwise noted.