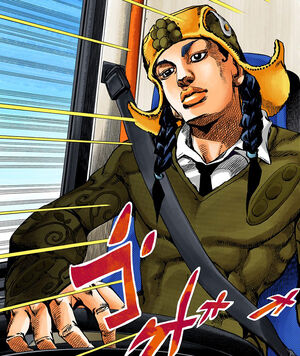 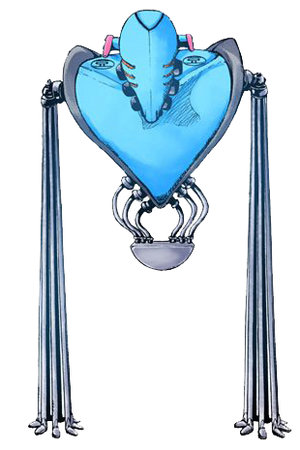 Powers and Abilities: Superhuman Physical Characteristics | Disassembly, Body Control (Can unravel Rai's skin with no negative effect and can fully control every part of his body even when it is just string), Mind Control (Has shown to be able to control peoples minds even if he has only done it once), Soul Manipulation, Non-Physical Interaction (Stands are made up of their user's soul and can damage and destroy other Stands), Invisibility, Intangibility (Stands are invisible to Non-Stand users and are intangible to any Non-Stand)

Weaknesses: Doggy Style has no destructive power as of yet

Note: Since Part 8 isn't finished yet there could be massive changes that may be added to this profile in the future.

Retrieved from "https://character-stats-and-profiles.fandom.com/wiki/Rai_Mamezuku_(Canon)/Unbacked0?oldid=80938"
Community content is available under CC-BY-SA unless otherwise noted.