Teleportation is the ability to move instantaneously from one location to another without physically occupying the space in between.

More often than not, this is a sub-power of Spatial Manipulation. But, if the user is skilled enough, they can not only travel locations, but teleport themselves through time, across or through dimensions, and plenty more. 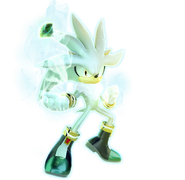 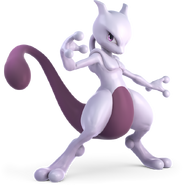 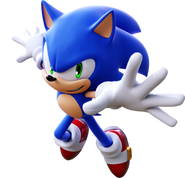