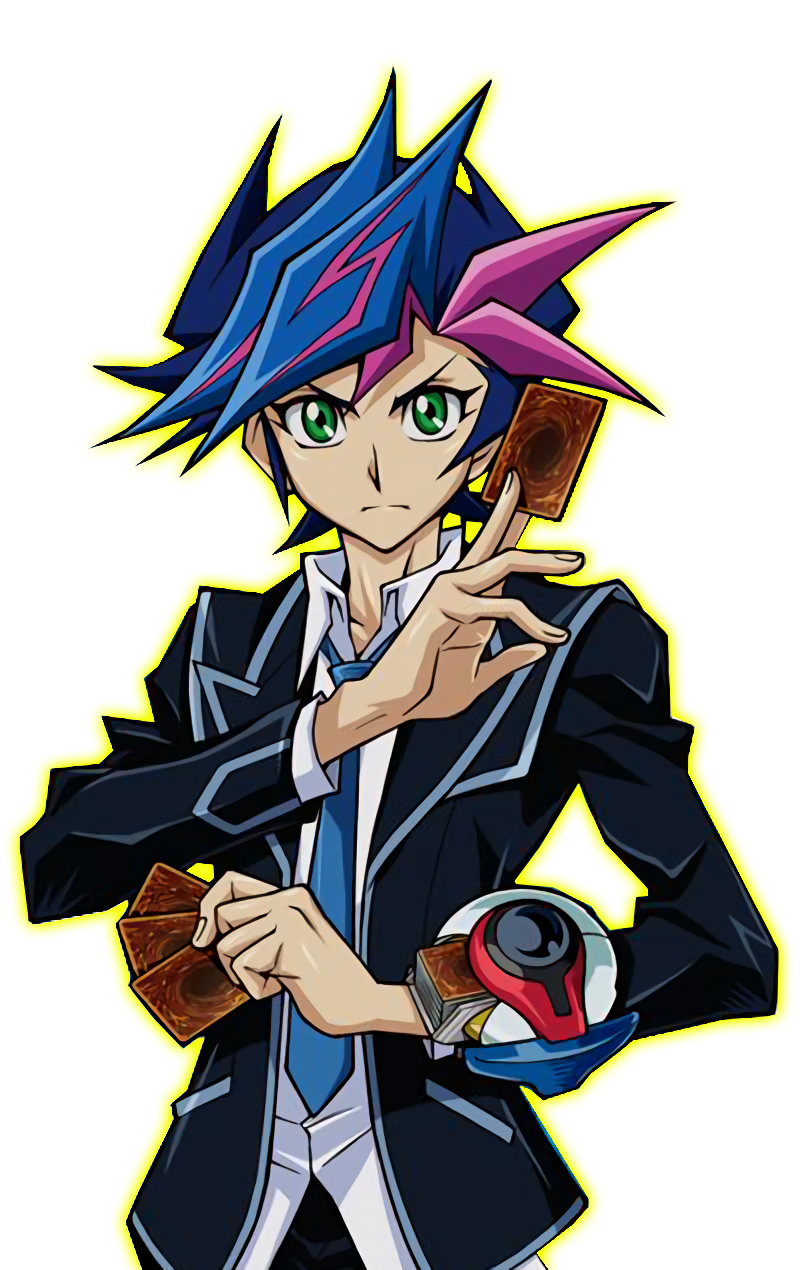 Summoning,Regeneration(High Mid;Ai was able to regenerate from an eyeball High Godly; Cyberse Monsters can come back even when they had their Existence was erased )Reactive Power Level(With Cyber Annihilation,his monsters gain the same ATK as the opposing foe) Immortality(Type 1,2,3 & 6: it is implied by Ai that Yusaku is capable of changing his conscious into Data;Ignis are not Bounded by Flesh and has Eternal Life, Ai by the time of the final season transfered himself into a Soltis Android)Extrasensory Perception via Link Sense,

Precognition(Predicted Bohman's moves from just the 1st Turn;Countered him even when he had the knowledge of everything Playmaker can do, thanks to connecting with Link Vrains Users),Power Nullification(Battle Buffer can seal away Monster effects;Update Jammer's effect can Nullify an Opposing monster from using Buffs)

Speed: Speed of Light to FTL (Comparable to other Ignis like Lightning,who's stated to move at light speed)